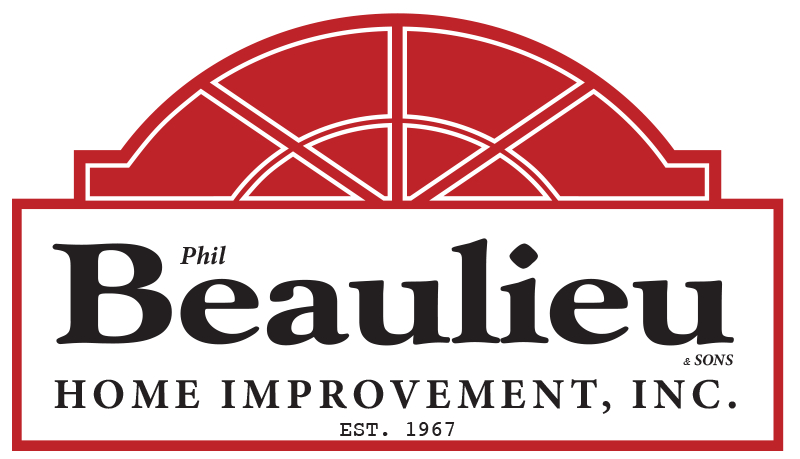 Contact us today for a free estimate. We look forward to hearing from you! 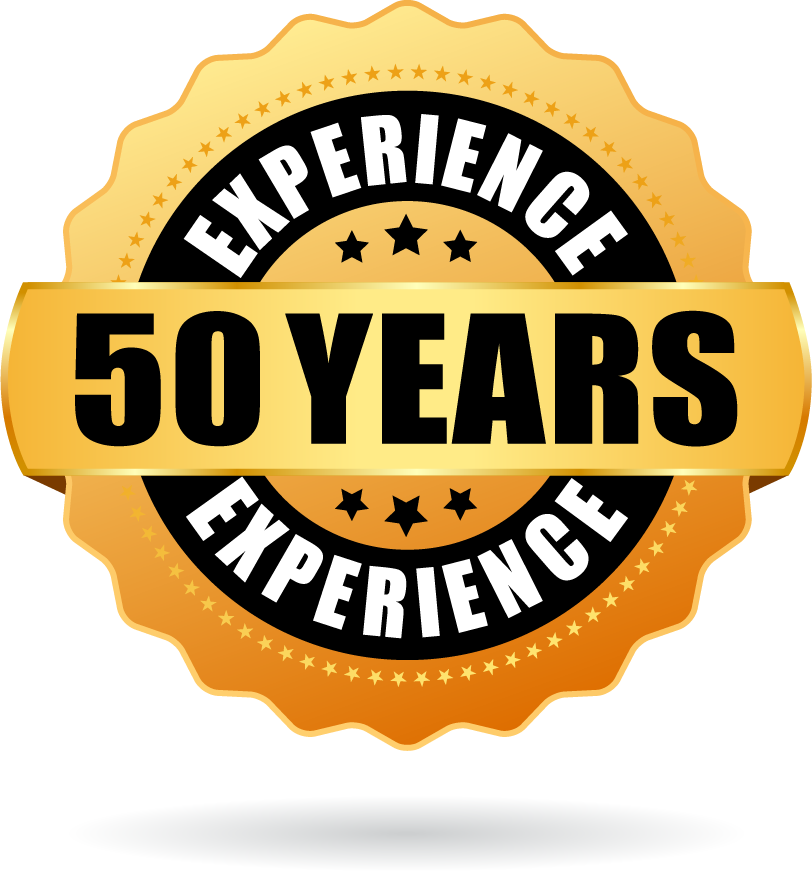 Your roof is a vital part of your home, protecting both you and your home from the elements. When you need roofing contractors, rely on our skilled team to provide the work you need in a timely and efficient manner. Our roofing services include storm damage repair, inspection, installation, and more. Get help from our skilled residential roofing team today.
Learn More >>

We are the area’s vinyl siding experts. While using leading manufactured vinyl siding products, we blend a great mixture of old school and time tested techniques with modern trends and products to perform quality siding installation every time. We offer a full range of siding textures and profiles to make your home look beautiful.

Whether you need replacement windows or you are looking to install newer, more energy-efficient windows, we can help. We offer a wide range of window products and installation services, including Energy Star rated windows, to match various styles. You can select windows that will match your home’s current look or help to create a fresh new upgrade; whichever you decide, we'll help transform your house into your home.
Learn More >>

Part of any residential home improvement includes the installation of quality doors. A door should be strong as well as attractive. We can help you choose the right doors for your home and ensure that they are installed properly and securely. As an option, we offer fully composite jambs for lasting quality. In addition to entry doors, we offer patio doors, storm doors and screen doors, and bulkhead systems so you can get precisely what you want and need for your home.
Learn More >>

Part of what has made us stand out as a quality contractor is our reputation for deck and patio construction. We can build the deck or patio of your dreams to help expand your living space and give you and your family the ability to entertain and relax outdoors. We install crafted decks and patios from high-quality materials, prolonging their lifespan and eliminating the need for maintenance as well.

We can design a little to no maintenance gutter system for your home to help ensure proper drainage and prevent any potential water damage to your roof, siding, or foundation. Our high-quality gutter systems hold up well over time. They are also inconspicuous so they don’t detract from your home’s appearance. Call on our team of gutter installation professionals to add, replace, or repair your gutters as needed. 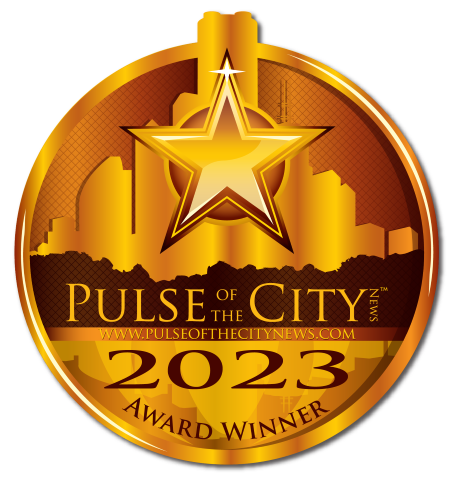 Phil Beaulieu & Sons Home Improvement started in 1967 when founder and French-Canadian immigrant, Phil, launched his siding installation company upon coming to the United States. The business was founded on traditional values and a strong work ethic. In the beginning, Phil had to work hard, going door to door looking for potential leads who were interested in replacing their siding. Not too long after founding the company, Phil Beaulieu & Sons Home Improvement took off. We quickly became a leading exterior remodeling company in Chicopee, MA, a title we still hold to this day.

Among the many things that have remained important to us is our commitment to family and community. Phil’s son, Al, joined the company in 1984, with his other son Fran joining us four years later. Al and Fran bought the company from their father in 2008 and have continued at the helm; managing the family-owned home improvement company with the highest standards in the business, just like Phil’s original vision encompassed. Today the company has three generations of family and experience working together to serve the community and beyond!

Learn more about us 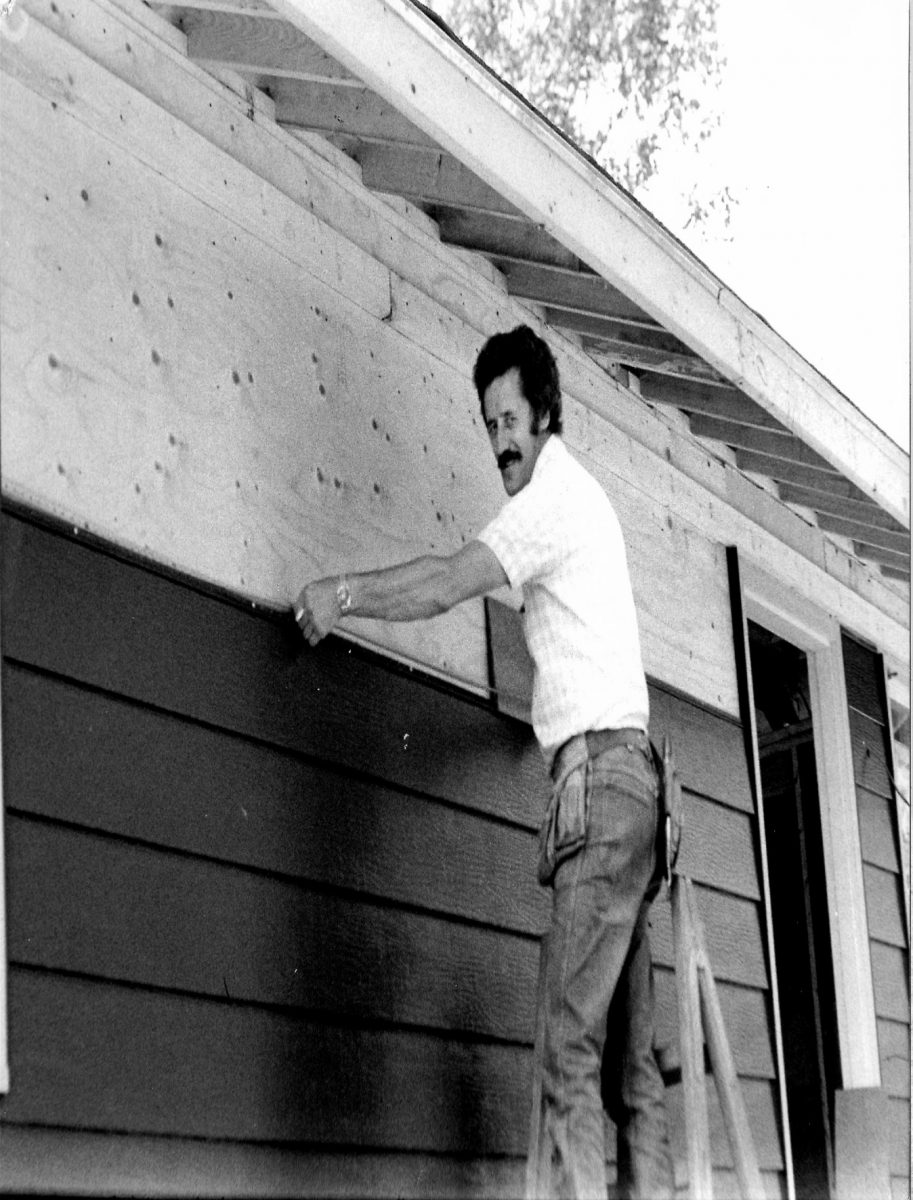 There is much to be said (and seen) about the incredible quality of workmanship done by our team. Take a look at some of our best work on homes throughout Western Massachusetts & Northern Connecticut. 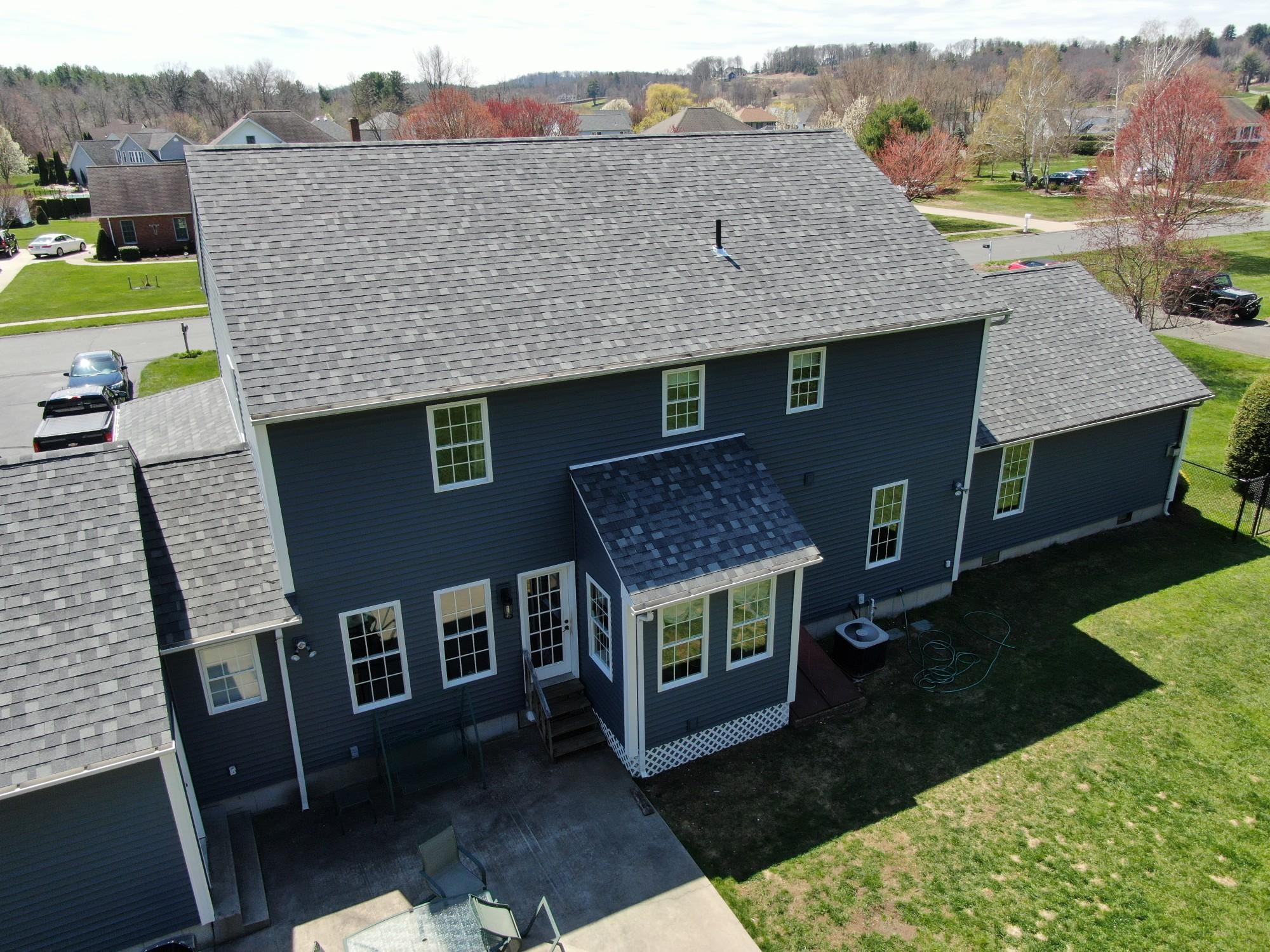 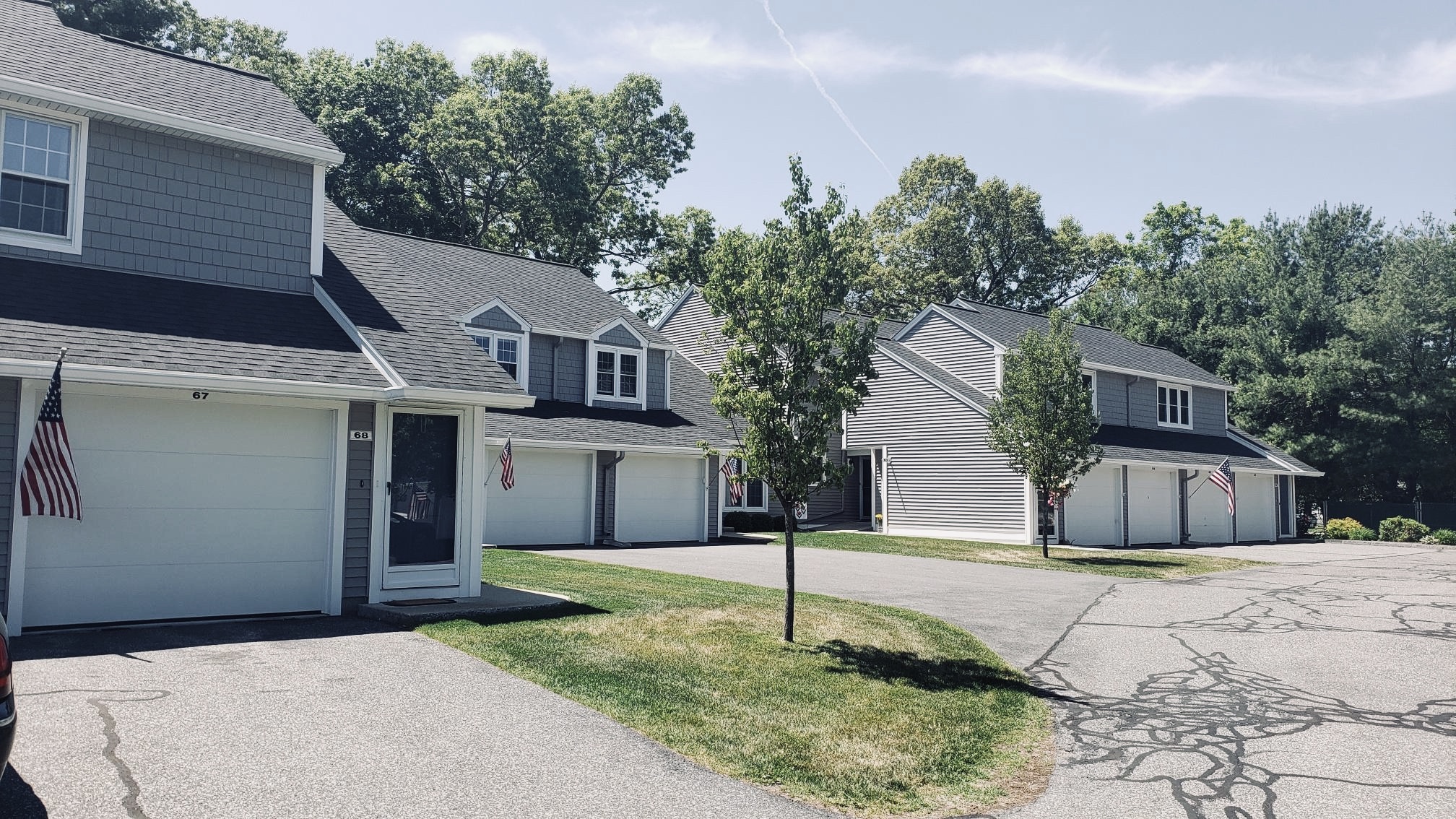 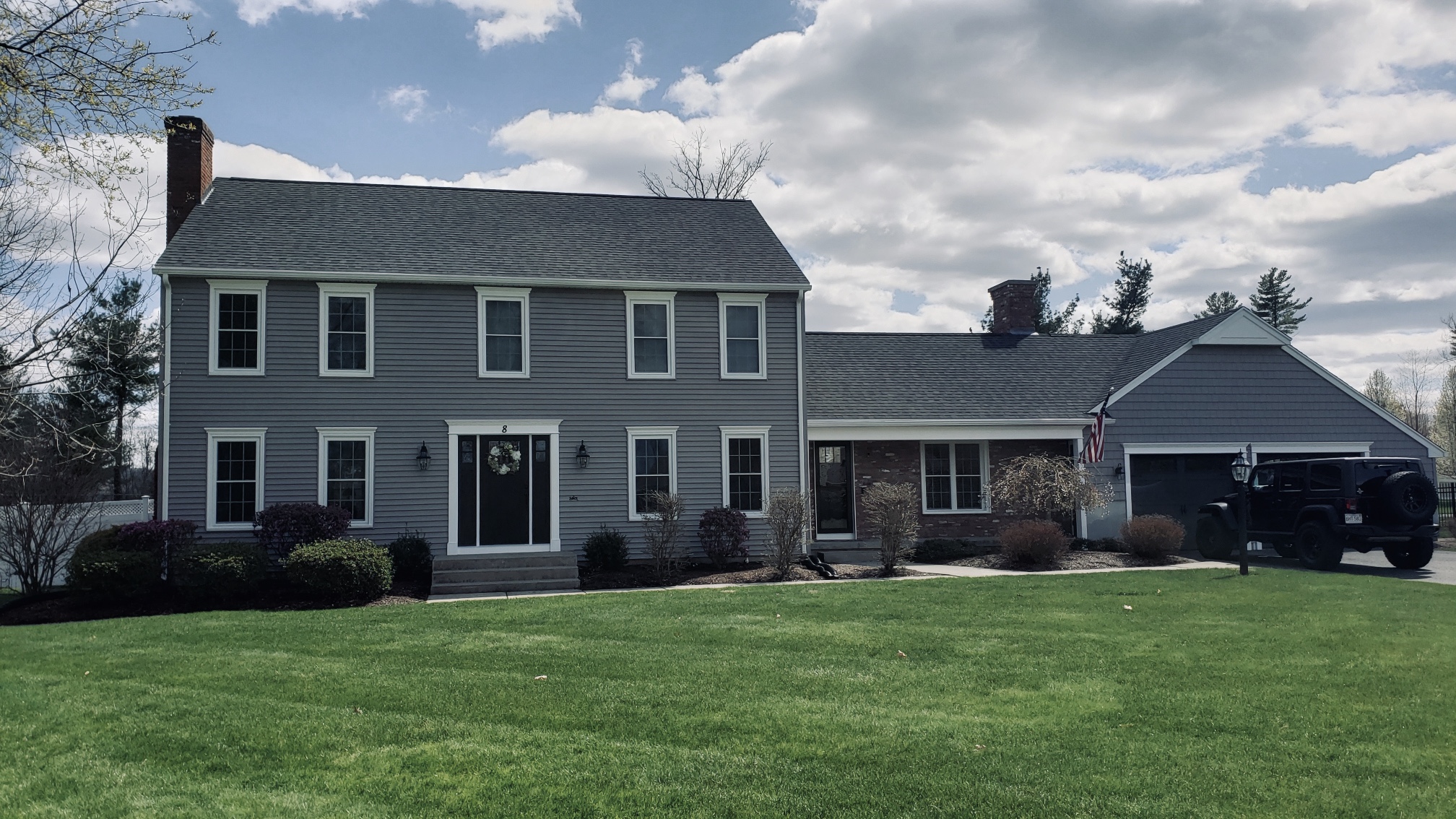 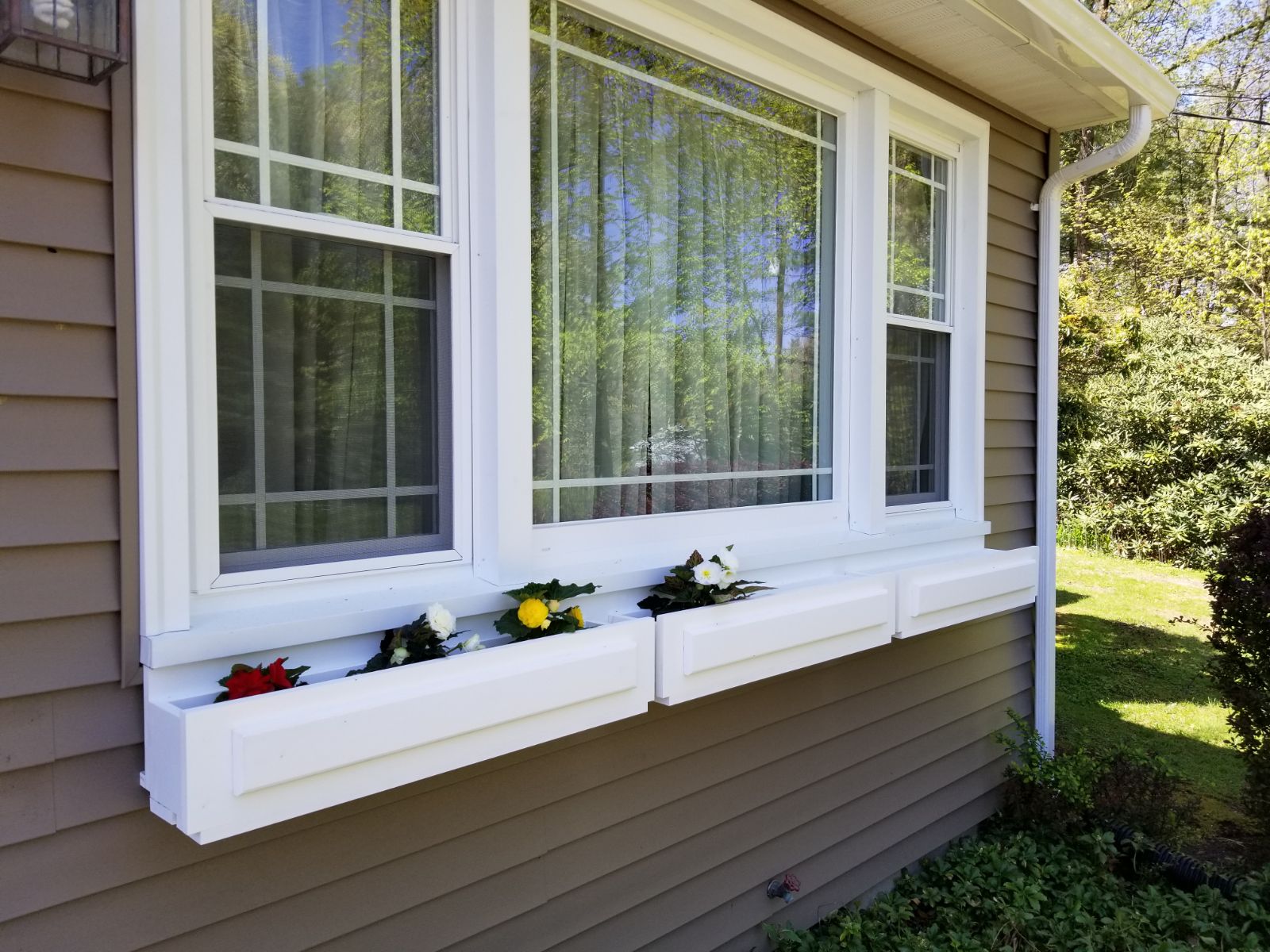 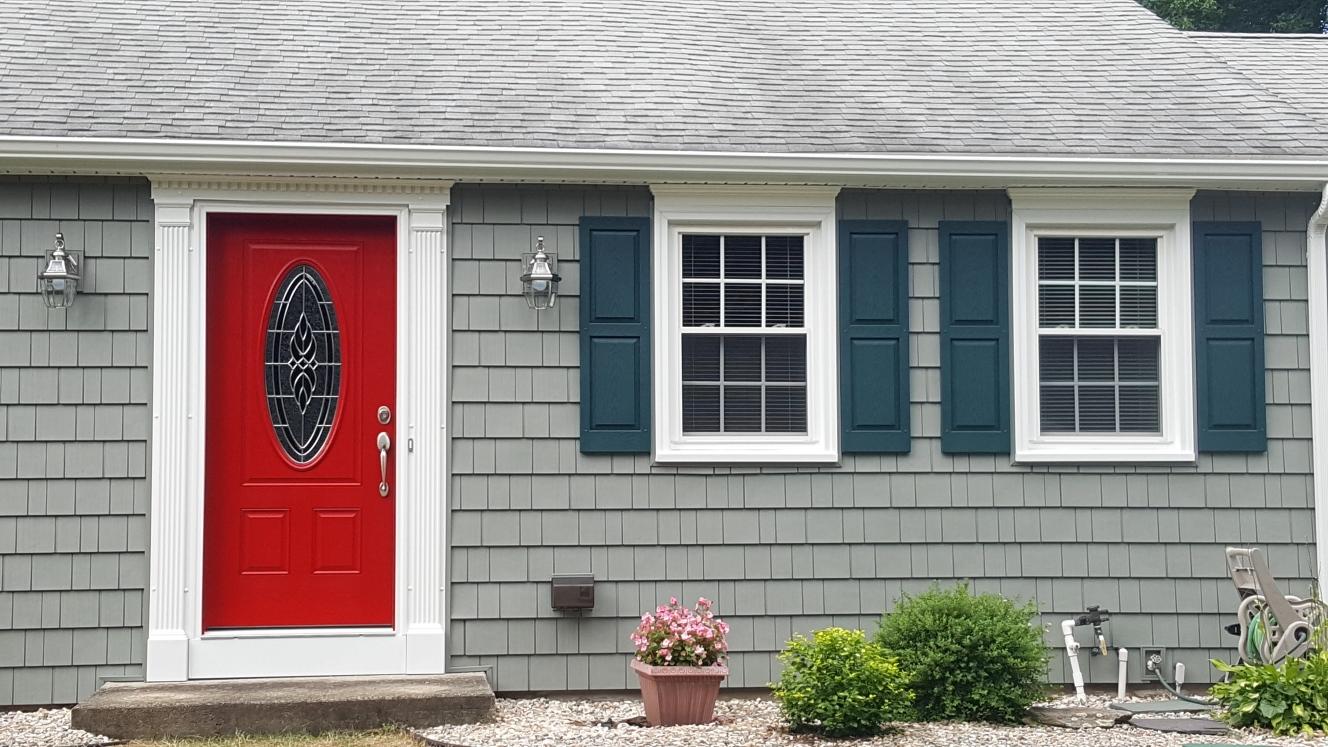 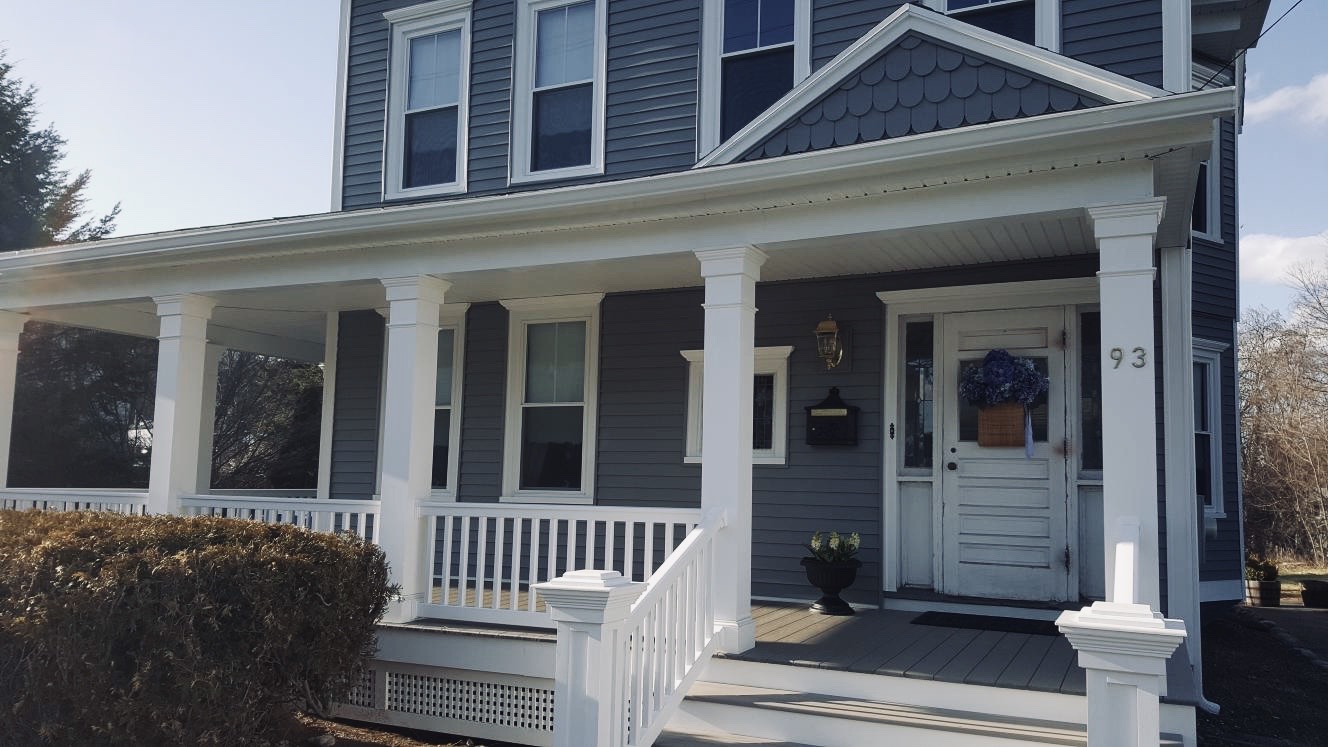 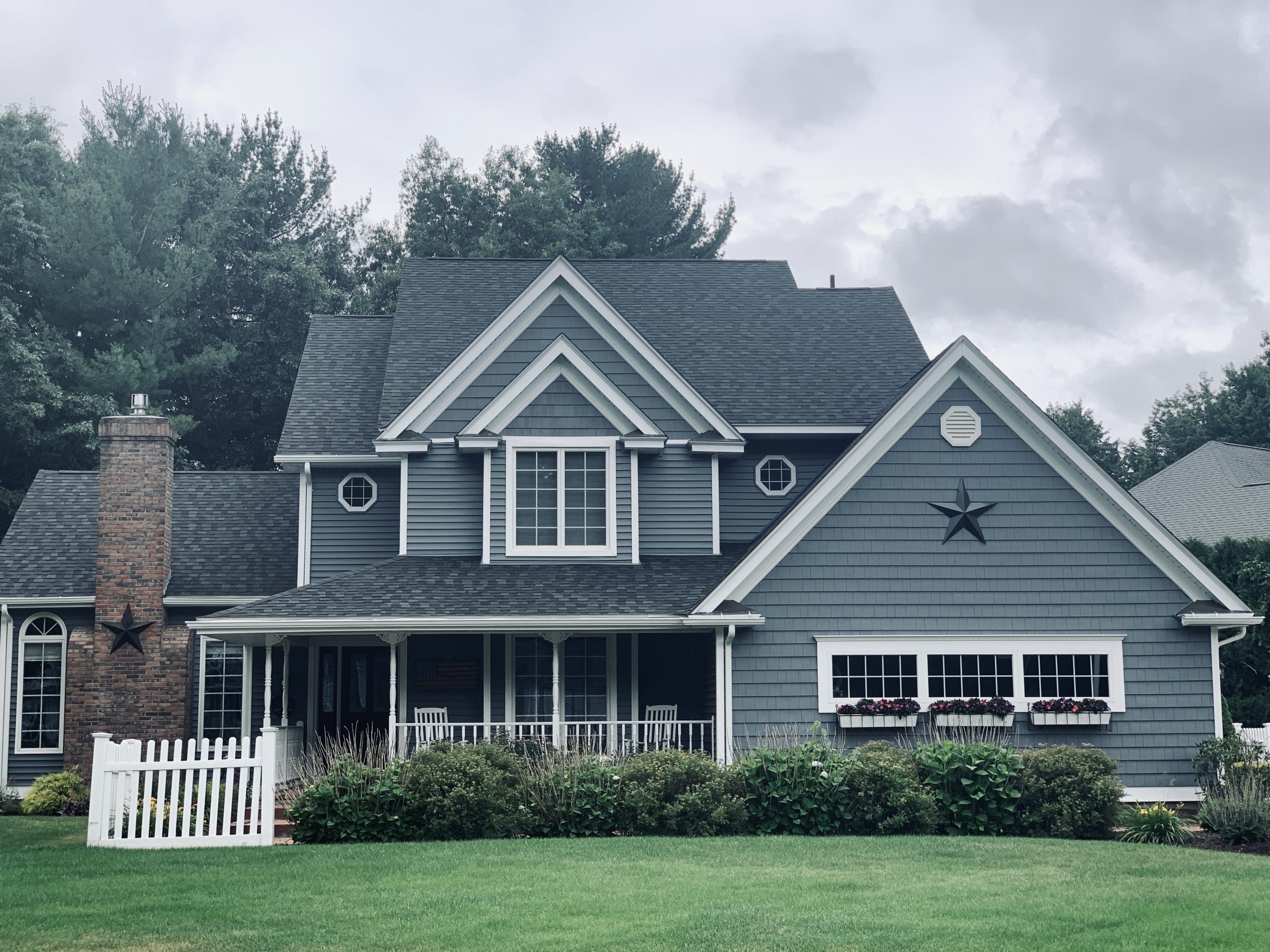 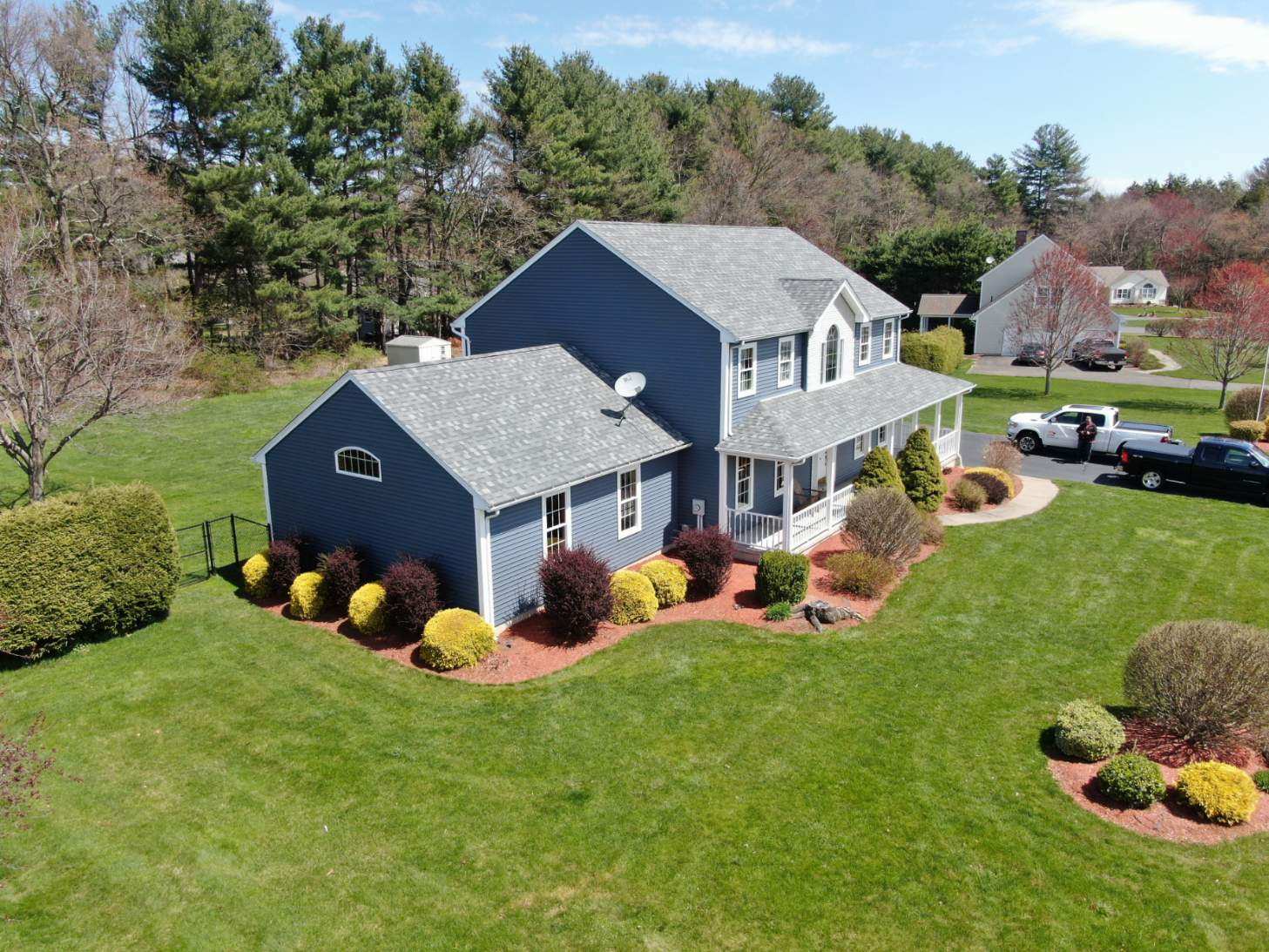 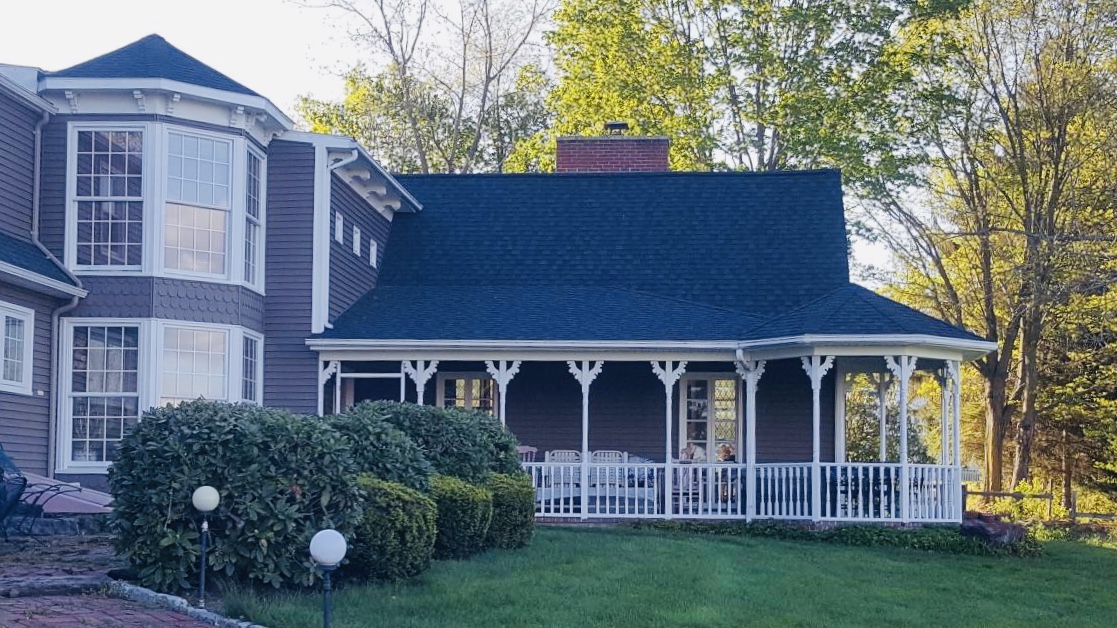 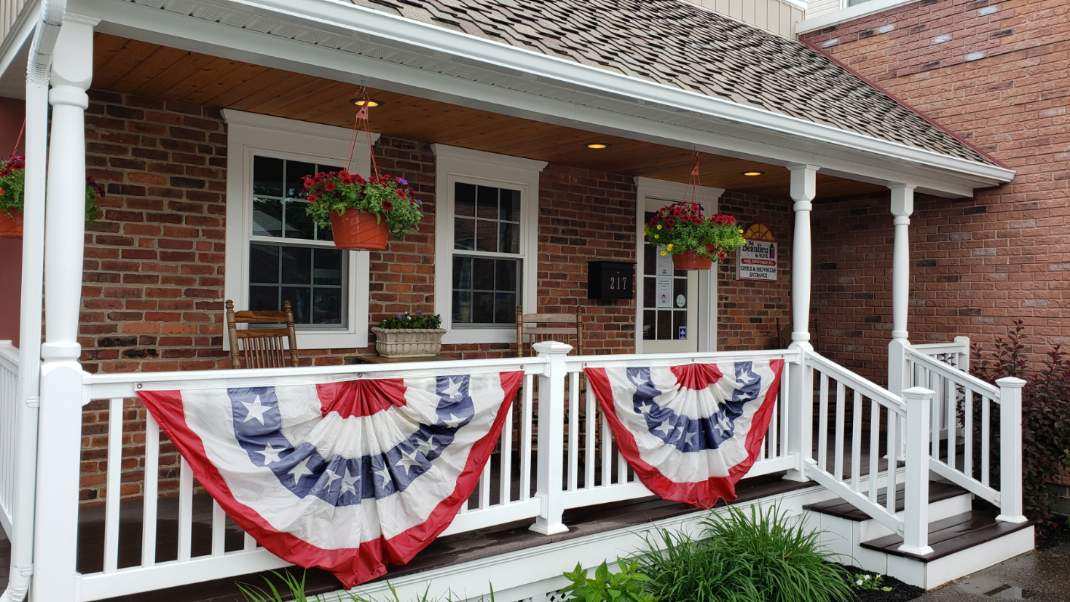 What Customers Love About US

In 50 years our team at Beaulieu Home Improvement has built many strong relationships with our valued customers. These are just a few of the comments we have received from them about working with our company. 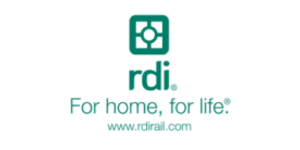 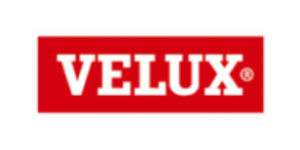 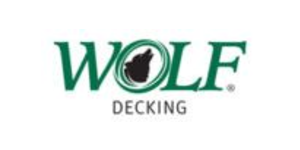 Get a Free Quote!

Monday-Friday: 8 am - 4pm
Saturday: By Appointment Only
Sunday: Closed